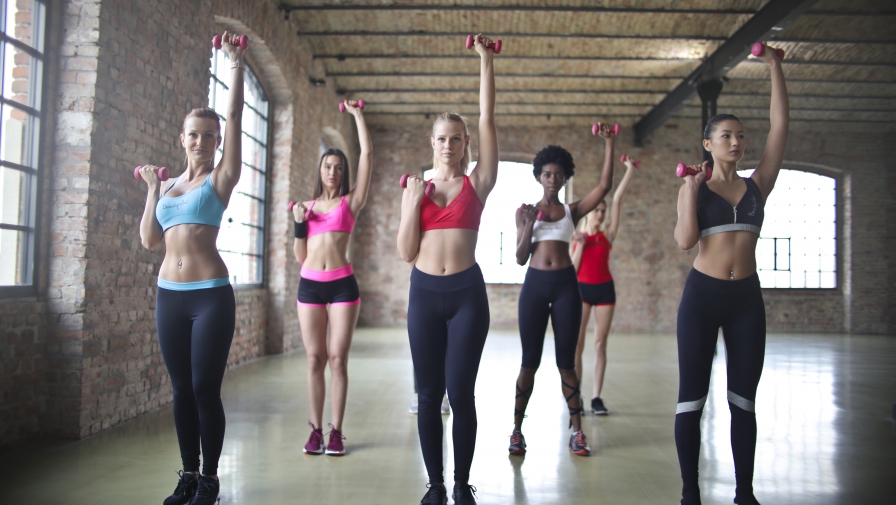 Few health problems are common in both men and women. However, women also face some specific health issues. Since past few decades, the lives of women have drastically changed. In the past, women used to perform only the household chores, but now they also work outside to earn some income. Now they have become much aware about different diseases, which are specifically related with women’s health. Due to the advancement in technology, there has been made much control over various women related diseases.

During 1990s, the life span of American women was nearly 50 years, but now it has been raised to 82 years. It is believed that the life expectancy will further improve in the near future. No doubt, women’s health is the most discussed topic as they have to give rise to the new generation. But still, majority of the females don’t pay much attention towards their health that’s why they often experience different illnesses. It’s necessary that they take good care of their body and healthiness. Men should also remain supportive about women’s health so that they can stay healthy and fit.

Gynecology is related with women’s health problems and this branch of medical science must be taken into consideration. The term ‘gynecology’ is derived from two words i.e. ‘gyneco’ which means woman and ‘logic’ which means knowledge. Altogether, gynecology means woman knowledge. It’s essential that every female has complete know-how about women’s health concerns, which not just cover reproductive system but also her entire body.

Some Brief Facts About Women’s Health

Early screenings play a significant role when it comes to women’s health. It is highly recommended that women should undergo gynecological screenings after every three years, especially for those women who have cervix and are sexually active.

After discussing in detail about the importance of women’s health, the next question that may come in your mind is ‘from where to get the best services for women’s health’. Florida Sports and Family Health Center is regarded as the best healthcare center in Central Florida. We have been serving the people of Florida for more than 20 years. At Florida Sports and Family Health Center, you can avail the services of professional and well-experienced doctors who specialize in women’s health. Visit our office today and say goodbye to your health issues.

Upon submitting, one of our office staff will call you back to confirm your appointment time and date. Thank you.